"A mini-exhibition of six artworks studied in the History of Art course, that are all united by a central theme. This exhibition analyzes and thematically organizes works of art in the form of a virtual exhibition. The focus is on non-Western material from Africa, Asia, and the Americas. The assignment explores how different cultures engage with the central theme in their visual arts, and examines the similarities and differences between cultures and their approaches to art." Rachel Zimmerman
Personally, I have struggled with this assignment; as little to none of the artworks that we as a class have studied was ever intended by their creators to be linked to another culture’s artwork in any way shape or form. Especially those pieces divided by millennia, continents and religion. (Greek/Roman, Ethiopian/Mediterranean excepted. For example; If you were lucky enough  to have the keys to a space and time machine at hand you could if you were determined to try and prove the point, travel over to Europe in the early 1500s and put it to a mediaeval Spanish Christian, although I really wouldn’t recommend it, that their newly built Church looks very much like a Muslim Mosque and I suspect in response that they’d as soon burn you alive at the stake as chase you out of town with something very long, sharp and pointy.) The items we have studied may have been built for similar purposes, such as the most basic concept that buildings are built primarily to keep the rain out, while bottles are made to keep the rain in, but beyond that what links one culture that has never interacted with another is so tenuous that it feels that I am simply putting false words into dead people’s mouths. I have found pairs of items that are similar visually such as the Ethiopians’ Lalibela cross temple and the Buddhists’ similarly rock cut temples in India. We studied statues in Egypt, such as those at Abu Simbal, that are still attached to the rockface from which they were originally carved, as we did statues of Buddhist characters along the Longmen Grottoes in China. Dwellings made by the Puebloans in Colorado’s Mesa Valley were not carved out of the rockface, but built into it with rocks native to the local landscape as were the Great Zimbabwean dwellings of the same time period over in south east part of Africa. Maybe I’ll title my piece “Rock Face’ and take it from there. After all I’ve already spent three hours so far on nothing more than trying to figure out how to use the Weebly website, so anything else I create that has anything to do with the actually meat of this assignment is a bonus for me. Wish me luck. Russell T. Davis
​​​

Below are the six items in the exhibit, plus an additional article on Görem, Turkey. By clicking on each photograph individually you will be taken to a separate blog page giving  information about that item and how it relates to the next item in the adjacent photograph on the list.

The Six Chosen Pieces (plus bonus): 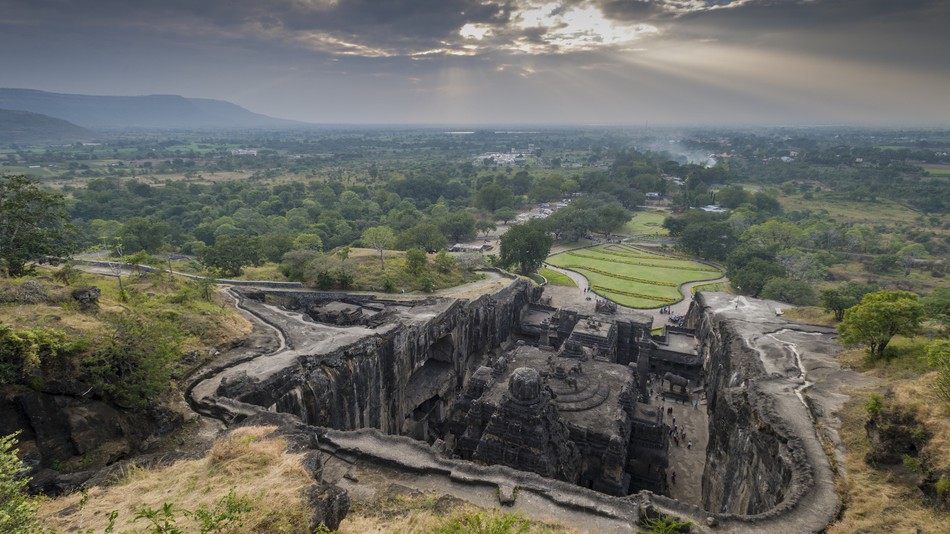 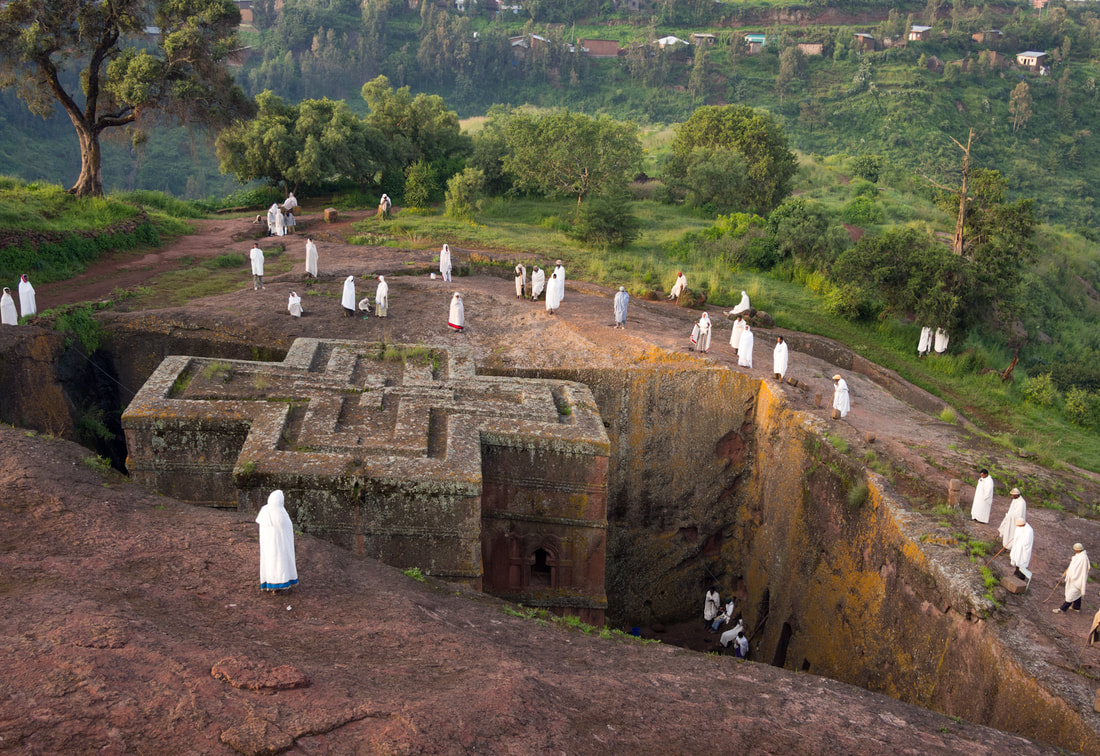 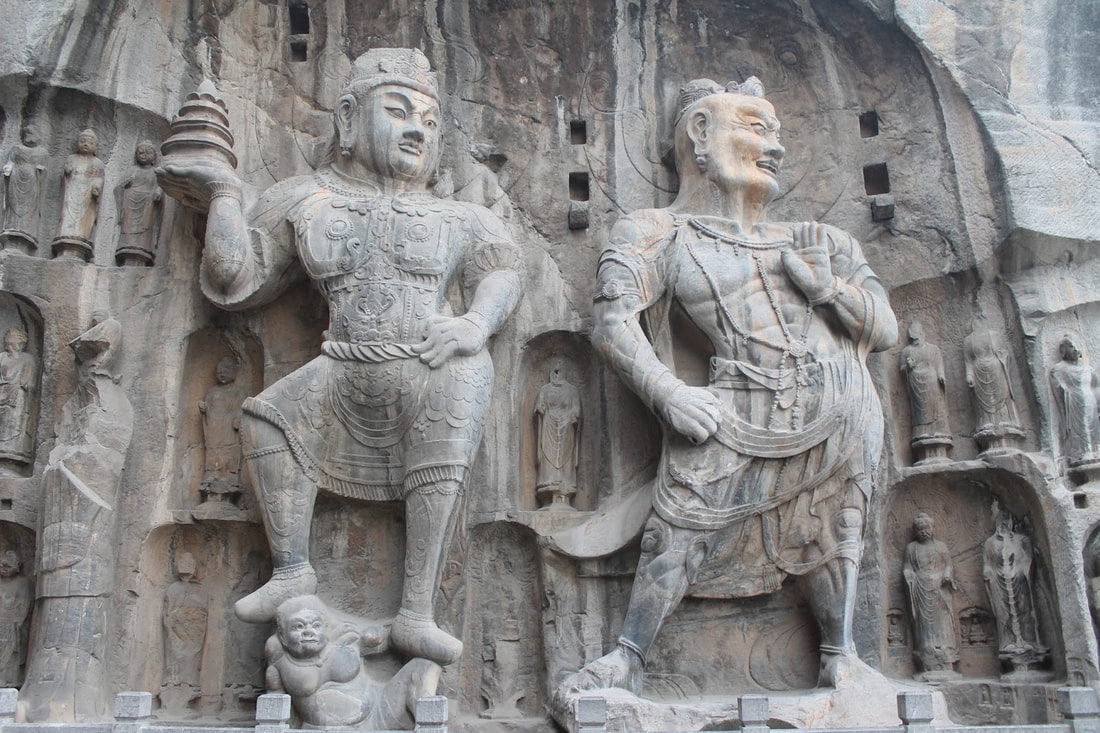 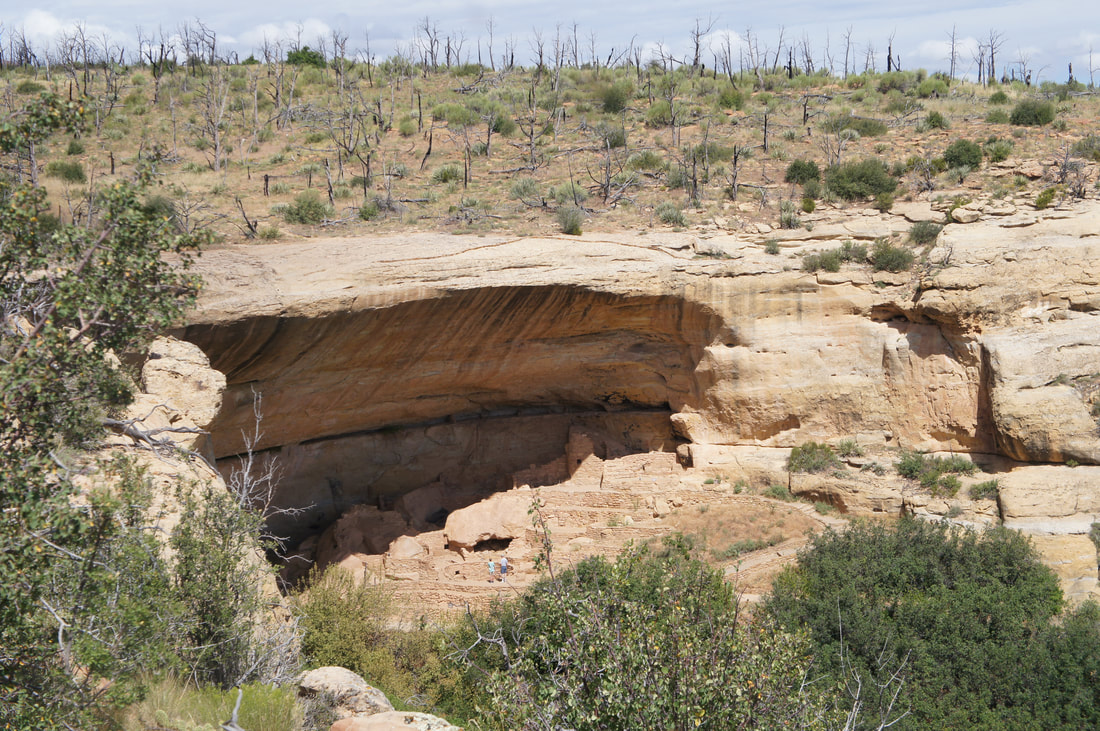 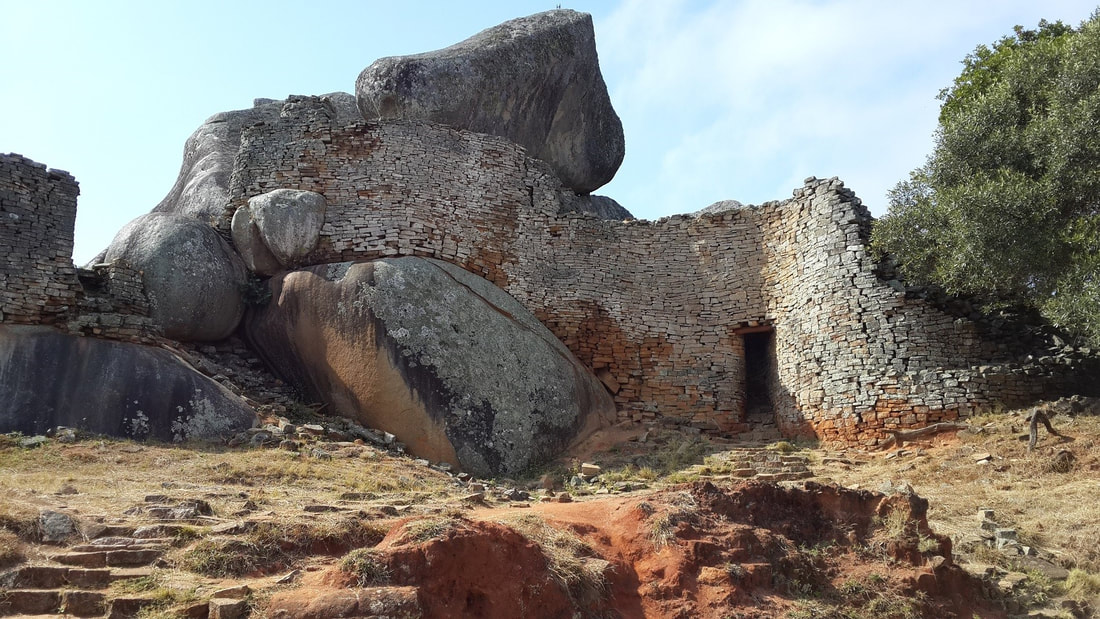 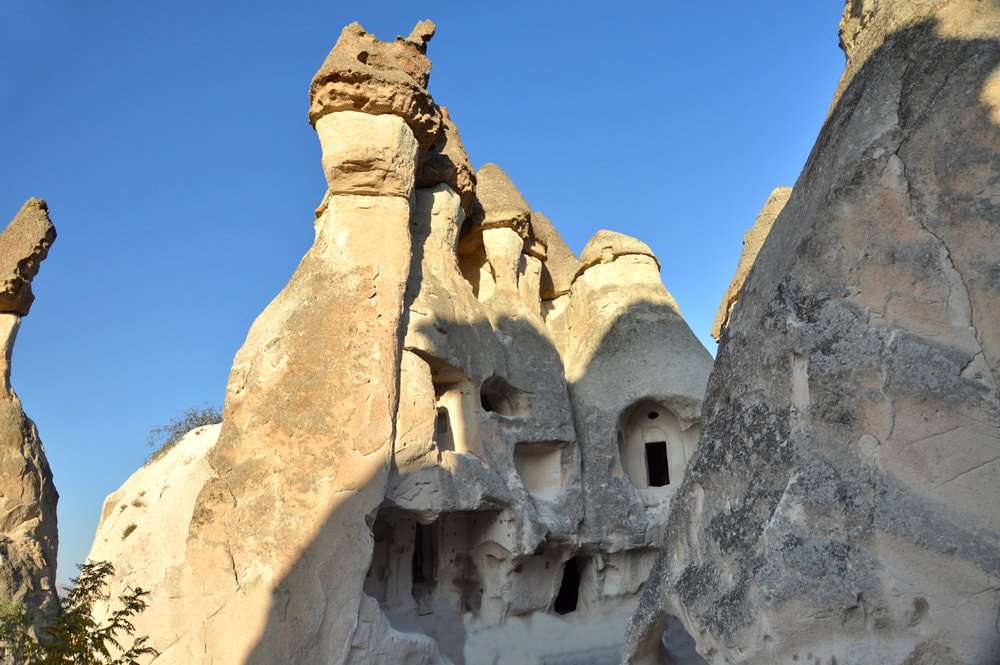